The American Health Care Act was passed by the House of Representatives on May 4 and is now being taken up by the U.S. Senate.   At the Health Foundation, we are watching this legislation closely because the stakes are high for both private individuals and those working in the health care system.

This is what’s at stake: Individuals are facing reduced access to insurance coverage and higher costs if they have pre-existing conditions.  States are looking at a significant reduction in resources to fund their Medicaid programs. Safety net providers and public hospitals could once again be providing care to a growing number of uninsured.  And those who work on improving population health will be losing about a billion dollars a year in grant funding.

You may have heard the stakes summarized before, but are confused because you are unsure what parts of the pending legislation affect what. Here are some clarifying facts that may help.

Fact 1:  The AHCA will repeal the Medicaid expansion.

More than 19 million people gained coverage through the Affordable Care Act.  About half of that increase is due to the expansion of Medicaid.  If the AHCA is successful and Medicaid expansion is repealed, millions of low-income people will lose their health care coverage.

Supporters of the AHCA, including the new Health and Human Services Secretary Tom Price, are trying to reassure people, insisting they will still have access to care.  They say that people will simply have to buy it. The problem with that response, of course, is the cost associated with that access.  As Bernie Sanders bluntly states, “Access doesn’t mean a damn thing if you can’t afford it.”  It’s kind of like saying we all have access to a Mercedes.  Anyone can walk on the lot and buy one—the only entry ticket is the six-figure check you’ll have to cut to get it.

If people have less access to coverage through public programs like Medicaid, then Tom Price’s soothing reassurances will only hold true if people can afford to buy insurance.  Unfortunately, the AHCA also introduces changes that will make buying plans on the Exchanges more expensive, especially for those who can least afford it.

Those who are no longer eligible for Medicaid will be able to join the millions of others who purchased plans on the Exchange; they’ll even be given a tax credit to help with the cost.  However, the proposed tax credits are less generous than current subsidies, and will result in higher costs for both new enrollees and those who are currently on the Exchange.

Under the Affordable Care Act, costs are contained for many people.  Subsidies are available to those who make up to 400% of Federal Poverty Limit (FPL), which is $47,550 for an individual; $97,200 for a family of four.  The value of that subsidy flexes so that there is a ceiling on premium costs for individuals and families. For example, if you make 400 percent of the FPL, your premium costs on the Exchange do not exceed 9.7 percent of your income. This protects people who are older and those living in places where insurance costs are higher.  As the cost of insurance goes up, the value of the subsidy goes up.

An example from Kaiser Family Foundation shows how it works[1]:

In Reno, Nevada, insurance costs are a little lower than the U.S. average. If you are a 60-year-old making $20,000 a year living in Reno, you can expect to get a subsidy worth an average of $9,030.  However, if you move to Mobile, Alabama where insurance costs are higher, the value of that subsidy will go up to about $13,235, on average.  If the AHCA becomes the law of the land, it won’t matter if you live in Reno or Mobile, you are going to get the same tax credit.  If you’re 60, it will be $4,000 regardless of your premium costs.

It is easy to see why this is not a good deal for lower-income older adults. A 60-year-old in Reno making $20,000 a year would see their annual premiums go up by $5,000—more than $400 a month. If they are unlucky enough to live in Mobile, they are looking at an increase of $9,235, which is almost $770 a month on top of their existing premium.  Remember, this is for a person making $20,000 a year.  Health care costs would have to go down dramatically for this 60-year-old to afford any coverage at all.

Fact 3:  The AHCA will change the traditional Medicaid program.

The cost implications for individuals are pretty clear.  One of the reasons why AHCA is struggling though, particularly with moderate Republican lawmakers, is due to the cost implications for states.  Many states—both red and blue—opted into Medicaid expansion.  It was a good deal for them because the federal government picks up 90 percent of the bill.  Rolling back expansion would take billions of dollars away from the states and each of those states would see many people lose health care.

Not only would the AHCA eliminate the Medicaid expansion, it would change the way the traditional Medicaid system is funded altogether.  Speaker Paul Ryan is strategically using the “repeal and replace” effort as a driver for something he has long desired—entitlement reform.

Right now, Medicaid is a matching program. The feds pick up 50-70 percent of traditional state Medicaid costs, with no maximum. The AHCA would change that partnership, and convert Medicaid into a block grant where each state gets a fixed amount based on a federal formula. Currently, if costs rise for unforeseen reasons, states are somewhat protected.  That goes away under a block grant.

Fact 4:  The AHCA eliminates the Prevention and Public Health Fund

It has not been discussed much by the media, but there is another piece of ACA that is under attack, which is very relevant to the work we do here at the Health Foundation—the Prevention and Public Health Fund. For those of you who are unfamiliar with this Fund, it has helped to grow the availability of some of the things the Foundation cares about most, including strong evidence-based approaches to fall prevention.  It would be eliminated by the AHCA.

The PPHF has provided funding for a number of population health initiatives that impact both children and older adults.  Its dollars have been used to encourage breast feeding, increase lead screenings, and spread the availability of programs to help people manage chronic diseases like high blood pressure and diabetes , to name just a few.  While foundations can support the early work needed to bring such efforts to our communities public investments like the PPHF to scale up and sustain these critical programs are essential for turning the curve on high U.S. health care costs.

Is this really what voters wanted?  Speaker Paul Ryan, Secretary Tom Price, and President Trump all claim that the people that voted for them want the American Health Care Act.  They describe the repeal and replace effort as a covenant they made with their voters.  It is clear, however, from the outpouring of discontent at town halls across America that they did not vote for this.  The AHCA promises less access to health care coverage and higher health care costs for those who can least afford it.

We at the Health Foundation believe that leaders in Washington can provide a better response to the health care concerns of Americans—one that will strengthen the  goal of improving population health and the individual care people receive while reducing costs.  In the months ahead, we will be meeting with stakeholders throughout western and central New York to learn about their concerns related to health care reform as well as other policy issues that impact their work.  We will share what we learn with our community partners and those whose decisions impact our work.

If you would like to share how AHCA will impact you or your organization, please email us at info@hfwcny.org. 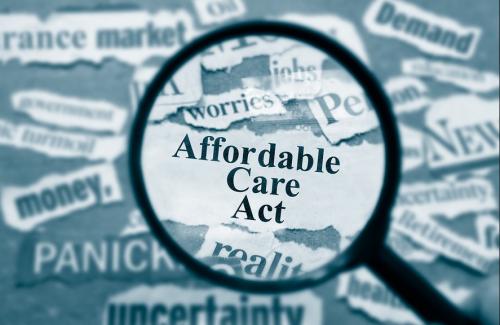 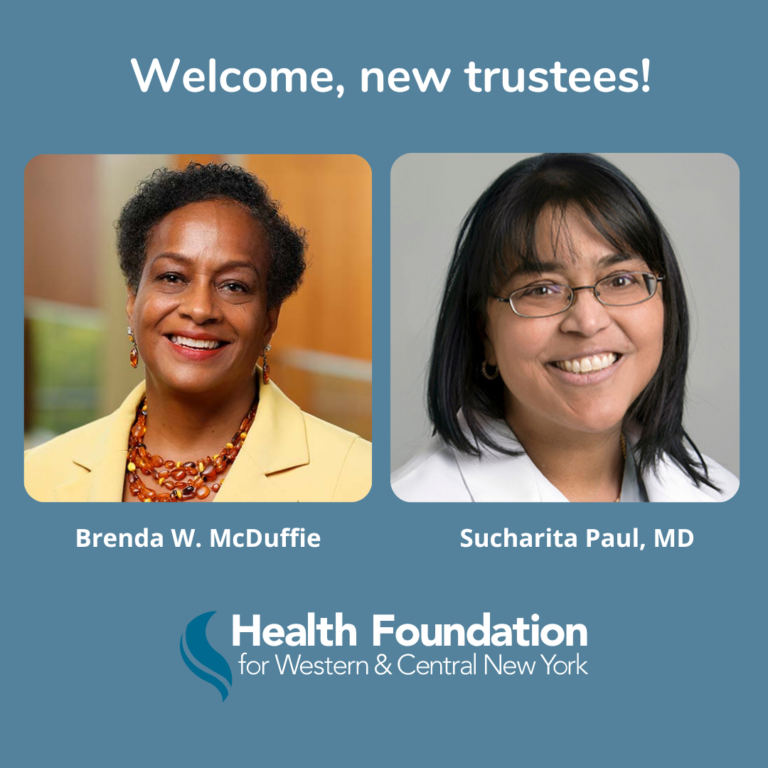 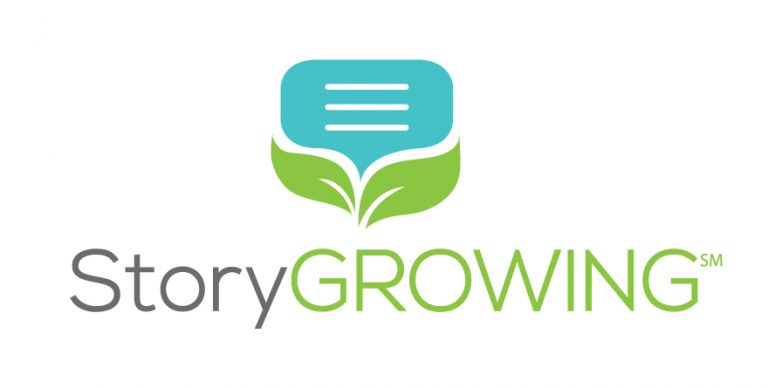