This program is no longer active.

Federally Qualified Health Centers are community-based organizations that provide comprehensive primary and preventive care, including oral health and mental health/substance abuse services, to underserved populations, regardless of their ability to pay or health insurance status.

Because these organizations are such a critical part of the safety net, we established a booster fund in 2010 to assist organizations with New Access Point applications, converting from “Look-Alike” to FQHC status and in exploring opportunities to expand services and work collaboratively.

As a result of our investment, there was an influx of more than $3.37 million in annual Health Center New Access Point grants from the federal government to expand or establish seven New Access Points in western and central New York.

In central New York, East Hill Family Medical Center converted from a “Look-Alike” to a full FQHC, and the Syracuse Community Health Center and Northern Oswego County Health Services are among the existing FQHCs that expanded with new locations in central New York.

As a result, the number of people in western and central New York seen at Federally Qualified Health Centers has nearly doubled from 2010 to 2014.

Based on data from the U.S. Department of Health and Human Services, 82,500 people in western and central New York were served by Federally Qualified Health Centers in 2010. In 2014, that number rose to 157,602 people. 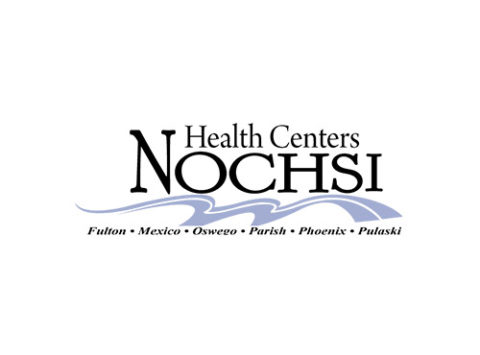 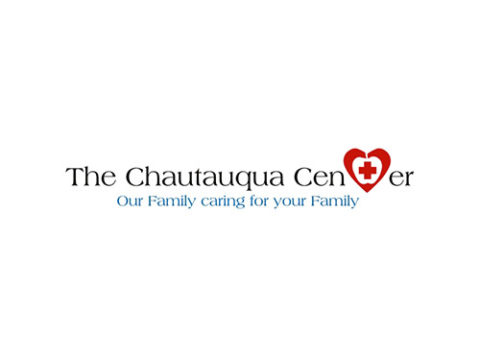 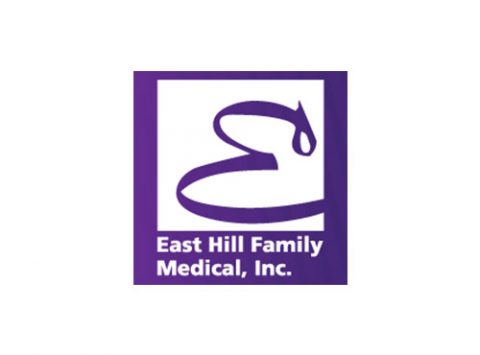 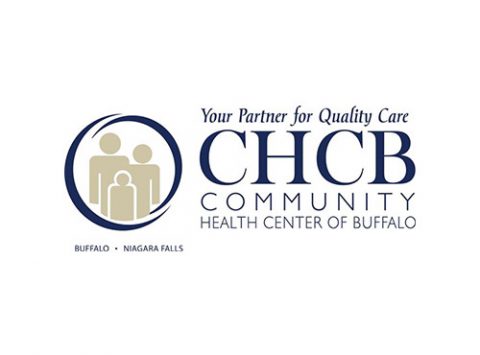 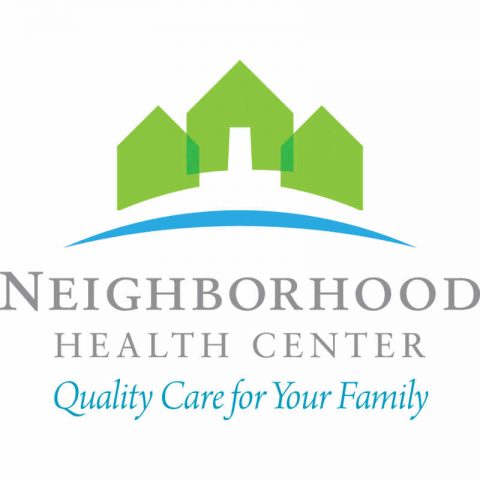 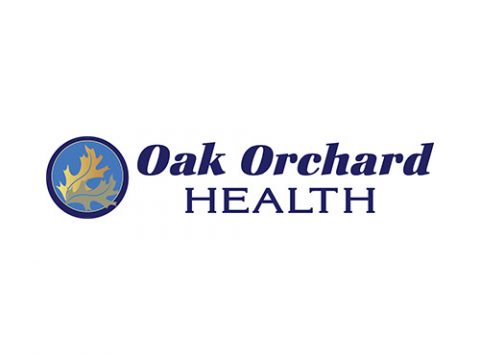 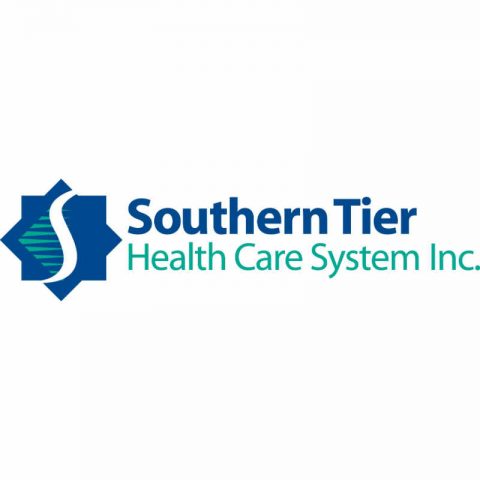