On Wednesday, October 7, 2020, the Health Foundation for Western and Central New York, the League of Women Voters of Buffalo-Niagara and Buffalo Toronto Public Media partnered to present Election 2020 and Your Health Care: What to Know Before You Vote. The virtual panel event focused on the potential effects that the 2020 presidential election could have on health care access, as well as what to know about New York State health care policy.

Delving into topics running the gamut from Medicaid to medical debt to universal health care, the Election 2020 & Your Health Care virtual panel discussion served as a comprehensive information session for viewers and voters to be as well-equipped as possible to make a thoroughly educated decision on Election Day.

Highlights from the evening are shared below, but we encourage you to view the program in its entirety and share it with your friends and family. Below the recap are shorter clips from the discussion for viewing and sharing.

What’s At Stake This Election

Bill Hammond, Director of Health Policy at the Empire Center for Public Policy, provided an overview of the proposed health care plans of both candidates. “On health care, we have a stark choice in the presidential election. The Republicans have no coherent viable plan or an agenda that could get a majority vote. Biden has a clear agenda building on the Affordable Care Act – by expanding the tax credit and using the public option as a safety net,” he said, later noting, “President Trump has discussed some things that have bipartisan support in terms of drug prices, for example, but he hasn’t been able to get anything through Congress.”

“The stakes couldn’t be higher for consumers and patients [this election],” said Elisabeth Benjamin, Vice President of Health Initiatives for the Community Service Society of New York. During her remarks, she highlighted what’s at stake in terms of the ACA, noting that the legislation has helped provide coverage for more than 23 million Americans since it was passed. “Biden’s plan could make health insurance more affordable for consumers [under the ACA.]”

Melva Visher, Adjunct Professor of Community and School Health at Canisius College, discussed the financial impact of health care on Americans as well, noting that medical debt is the number one cause of bankruptcy in the United States. She also detailed how the results of the election could have an impact on health care providers. “Frankly, the plans [from both nominees] have been thin at best on these issues. Vice President Biden’s plan is a bit more forthcoming but neither plan specifically addresses what is going to happen to providers in the near-term in terms of being able to respond effectively to COVID-19.”

What Should We Know About New York State Policy?

Lara Kassel, Coordinator for Medicaid Matters New York, shared information about Medicaid and how it plays an important safety net role for millions of New Yorkers. Approximately one-third of New York residents are enrolled in Medicaid, with numbers rising as a result of the pandemic-driven economic crisis.

“Medicaid is not a problem. Medicaid is a success story for New York,” Kassel shared. “The pandemic has shown some of the weaknesses of our health care system, but one of the things we all share is the interest in making sure when we reach the other side of this, we are able to reach greater equity for all.”

Hammond went on to provide alternative perspectives on these issues, noting that health care costs are high in New York and about a third of the state’s budget currently goes to health care. “If you eliminate private insurance, you’re eliminating an important source of revenue for providers.”

Looking Forward: What Could Be
Panelists had the opportunity to discuss what was missing from the platforms of both candidates—the options that may not currently be on the table, but could improve health care if they were.

“We can say there’s a right direction, and a wrong direction in health care reform,” said Robbins. “We have seen during this pandemic, the people who have suffered the most are low-income folks, people from Black and Brown communities, and [universal health care] could be a huge lift to make sure that everyone is getting the same high-quality standard of care.”

Benjamin detailed other incremental options for improving access that are not currently on the table, including coverage for undocumented immigrants. “When you have a global pandemic, it probably makes sense to have some form of coverage for every resident.” Additionally, she described the “glide path” to increased coverage—options that could cover more people in the lead up to a larger plan—saying, “If we can’t have ‘Medicare for All’ overnight, we could, however, lower the Medicare [eligibility] age to 55.”

Thank you to each of our panelists, as well as our partners at the League of Women Voters of Buffalo-Niagara and Buffalo Toronto Public Media, for bringing this important discussion to the public. The information shared makes it clear that the decisions we make in the voting booth can have a lasting effect on health care for ourselves, our loved ones and the entire community.

The most important thing you can do is make your voting plan now! This year, registered voters in New York can vote three ways: By absentee ballot, in-person early voting, or in-person voting on Election Day, November 3, 2020. Learn more about all your voting options here or at Vote411.org.

Highlights from Election 2020 and Your Health Care 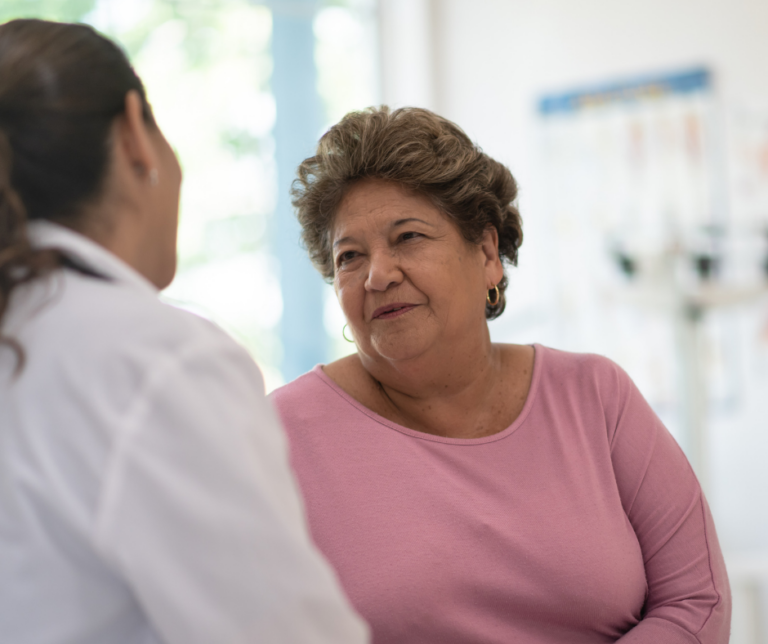 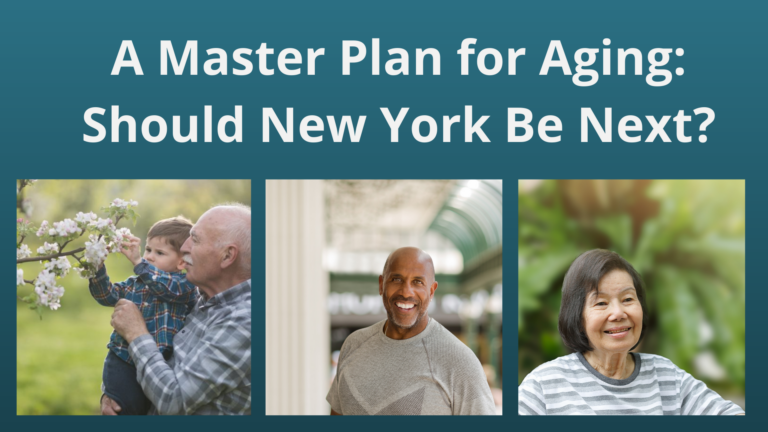