In October 2020, the Health Foundation for Western and Central New York announced a new vision statement and strategic plan that will guide the work of the Health Foundation through 2025. An extensive planning process that began in 2019 has resulted in a new organizational vision statement, as well as three long-term goals and corresponding mid-term goals to pursue that vision. Our new vision is a healthy central and western New York where racial and socioeconomic equity are prioritized so all people can reach their full potential and achieve equitable health outcomes.

The Health Foundation’s mission will continue to be improving the health and health care of the people and communities of western and central New York. The plan also reaffirmed the Health Foundation’s commitment to young children impacted by poverty; older adults; and the community-based organizations that serve them.

Our new vision will be pursued through a set of long- and mid-term goals. This playbook provides an overview of why we chose this specific goal, and how we plan to pursue it.

There is a maternal health crisis in America. Black women are dying, and nearly dying, during pregnancy at rates that far exceed those of any other racial or ethnic group in the United States, and the United States as a whole has the highest maternal mortality rate of any high-income developed county. There are many reasons for these disparities, but chief among them is bias—implicit and explicit—within the healthcare system and resulting lack of trust by Black women. Eliminating the disparities in maternal mortality will require eliminating bias, building trusted connections between mothers and the healthcare system, and increasing access to high quality maternal and infant care.

The Health Foundation for Western and Central New York has supported work on maternal health for many years with a general focus on ensuring healthy pregnancies and birth outcomes. As a result of our strategic planning in 2019-2020, the Health Foundation will be sharpening its focus and emphasizing the importance of equity in birth outcomes in recognition that the lack of equitable care has contributed to severe disparities in maternal mortality and morbidity experienced by Black women in America.

Maternal Mortality: Across the country, the rates of severe maternal mortality and morbidity have risen across all racial and ethnic groups between 2006 and 2015. Even allowing for improved and standardized reporting, there is clearly a maternal health crisis in the United States. Women die, and nearly die, in childbirth at rates that are more than double other high-income developed countries. In 2018, the nationwide maternal mortality in the United States was 17.4 per 100,000 live births, while Canada’s was 8.6 and New Zealand had just 1.7 instances of maternal mortality for every 100,000 live births. More grim is the fact that severe maternal morbidity—life-threatening pregnancy or birth complications—are 100 times more common than maternal mortality. Maternal morbidity can include a broad range of conditions, and is used to refer to “near miss” conditions that are life-threatening if not immediately treated in a hospital. One of the most common examples is preeclampsia, which is hypertension in women with previously normal blood pressure. Women with preeclampsia are at increased risk of chronic high blood pressure, diabetes, heart disease, kidney disease, and even impaired memory for years after pregnancy. Other examples include hemorrhaging before or after delivery, which can result in permanent organ damage if it is not addressed immediately, and sepsis, which can occur during and after pregnancy. 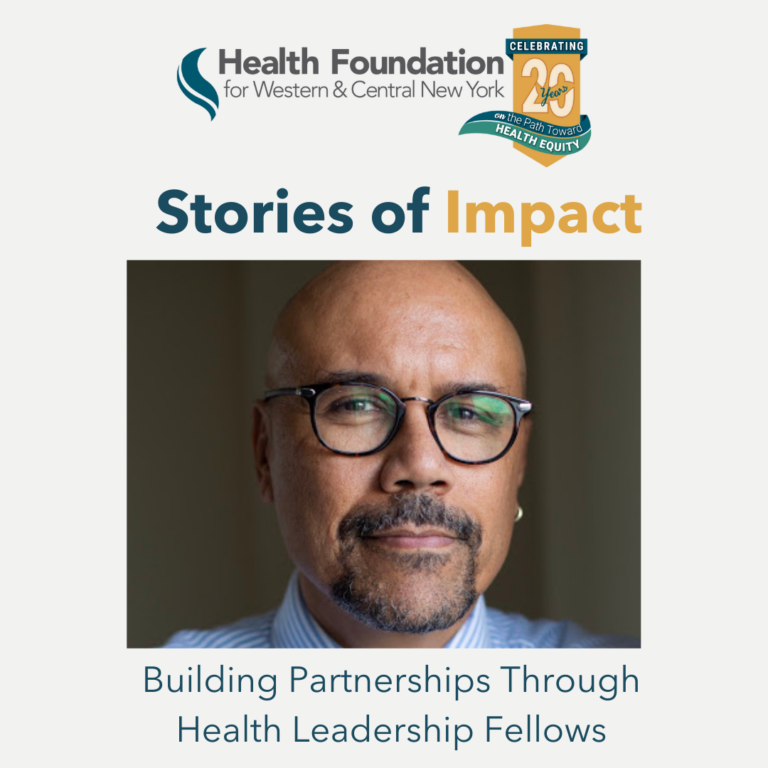 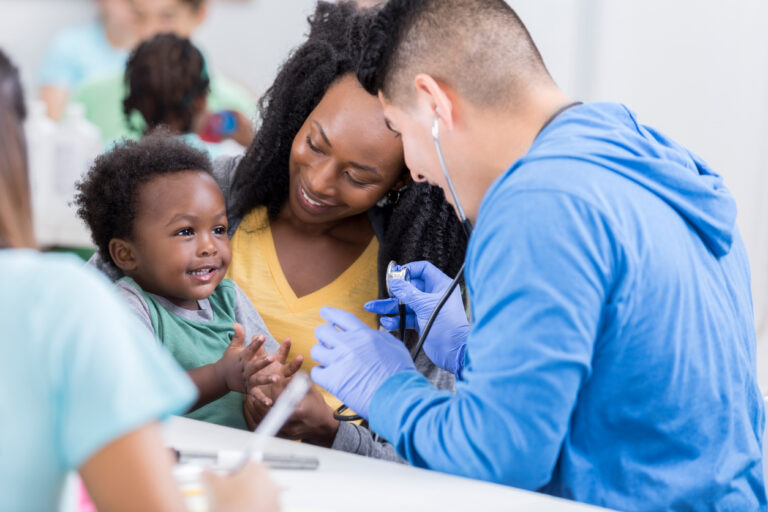